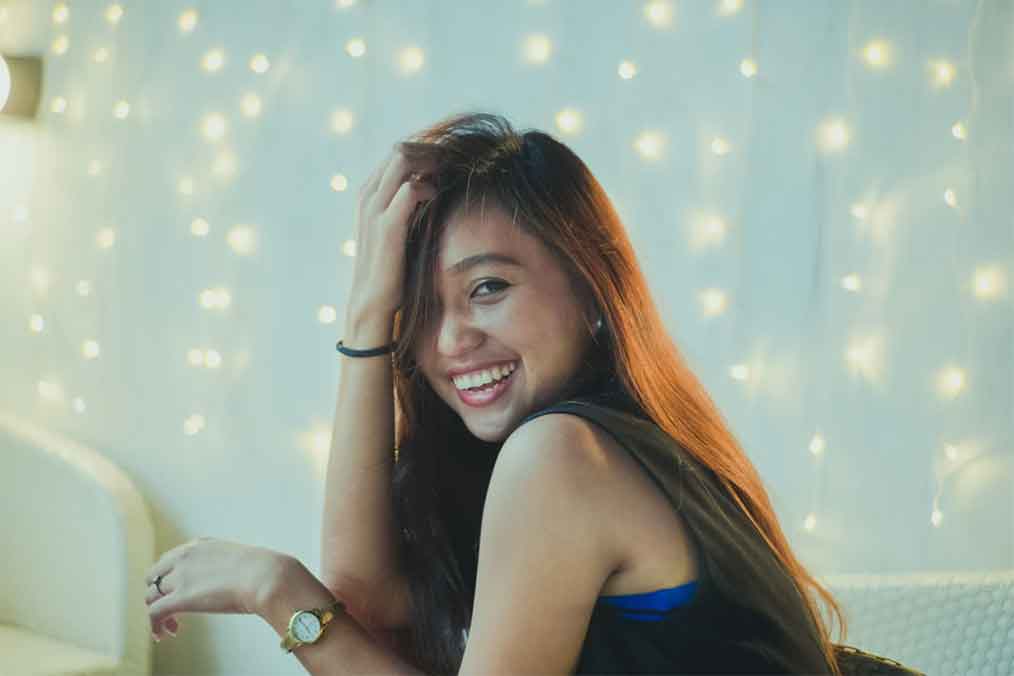 Learn why foreign men prefer to date Filipinas and how they easily win their hearts.

Among the women in Asia, or even around the world, foreign men often claim that they prefer to date Filipinas. While it’s true that Filipinas have exceptional beauty compared to the rest of these women, that reason isn’t enough for men to choose dating them over other nationalities.

The true reason behind this lies in the qualities that a Filipina offers to a man.

To say that Filipinas make the perfect date, and soon, the perfect wife, is an understatement. Oftentimes, men should go through hell and high waters just to date a woman as remarkable as these ladies.

However, foreign men can easily find their way in winning the hearts of Filipina women not because they are easy to please, but because they don’t require much in terms of being able to maintain a healthy and long term relationship.

One of the signs a Filipina likes you is if she is happy and content with what you both have. She won’t ask for material things to keep her company. As long as you do your part as a loving partner, you won’t have to worry about her leaving or getting tired of you.

But before you go on looking for any sign that a Filipina likes you, be sure to have a basic understanding of what their preferences are in a relationship partner.

To help you understand why many foreign men seem to effortlessly date a Filipina, here are some factors that you should take into account:

They’re easy to get along with.

Compared to other nationalities, Filipino women are considered easier to get along with. They have this contagious aura wherein every person in a room smiles once they speak.

Their warm and charming personalities make them friendly and approachable, and they don’t intentionally ignore other people. Whenever you’re in the Philippines, you will seldom meet a Filipina who thinks highly of herself and treats you like nothing more than a lost tourist.

Aside from having good manners, Filipinas try their best to make the atmosphere as light as possible. They display their funny side, which many foreign men find adorable.

However, they’re also sensible enough to filter out their jokes to prevent themselves from offending others. Though at times they experience bad days, they choose not to display any pessimistic attitude and mostly keep their negative thoughts to themselves.

In relation to what was mentioned earlier, they might not be easy to please, but they aren’t choosy when it comes to being showered with love and affection by their partners.

You don’t need to buy luxury items nor take them to a five-star restaurant just to impress them. Something as simple as a nice breakfast you took the effort to make or a cute date along the beach will be enough to warm their hearts.

They aren’t as high maintenance as other women and they rarely demand unrealistic or ambitious things.

They rarely display dominance in a relationship.

Though this belief has gradually evolved over time, several Filipinas still believe that men should take the lead in a relationship.

It’s a quite similar concept to men being the Alpha, it’s just that this belief is more associated with their religion.

Because the Philippines is a Catholic-dominated country, most Filipino values are based on their religious beliefs.

With regards to dominance in a relationship, it was mentioned in the bible that the authority in a relationship, or in a family, should be bestowed on the male. The female, on the other hand, is still honored as a partner but primarily has to take on the role of supporting her other half.

Not every woman in the world is capable of being submissive. Take, for example, Latinas who have an extremely tough and dominant character. But with Filipinas, as long as the men commit to the relationship, they are happy to take on the role of being the support system for their partner.

As such, when dating foreigners, Filipinas are happy to fulfill their roles as a loving girlfriend or wife.

They have an established goal of settling down in the future.

Dating with no goal in mind is uncommon for Filipinas. They rarely date for fun or to pass the time. They often dream of meeting the man they could spend the rest of their lives with in the earliest time possible.

When they decide to commit to someone, they make sure that both of them share the same goal, which is to have a long term relationship. Foreigners, on the other hand, fly to countries in search of women who are down for a long term commitment.

With that being said, Filipinas make a perfect match for foreign men. Eventually, because both parties share the same perspective, they agree on taking on the next step, which is to settle down.

‘Extremely’ here isn’t an exaggeration. It’s a fact when describing the loyalty of Filipinas toward their partner. That’s why such a quality comes first whenever foreign men give recommendations on why you should date a Filipina.

In situations wherein the majority of women cheat, Filipinas still choose not to. Even if they meet someone better than their partner, they give so much value to their commitment.

Sometimes, even if the other party no longer deserves their loyalty, Filipinas still choose to come clean. If their partner commits infidelity, Filipinas give them the benefit of the doubt and rarely resort to revenge through cheating.

To some, this might sound like a very bad case of stupidity. Sometimes, it really is. But Filipino women would rather have themselves hurt than cause pain to others. This shows how committed they are when they proclaim their love to someone.

When you date Filipinas, expect that they can be selfless and will never intentionally cause you pain or sadness.

They are selfless and forgiving.

In the name of sustaining their relationship, Filipina ladies are willing to forgive and give second chances. As mentioned, they are capable of being selfless even if their partner no longer deserves their kindness.

This selflessness is best described when a Filipina decides to settle down. Family members in a Filipino society can attest to how the wife sacrifices a lot just to keep the family intact and thriving.

These ladies will go to extreme lengths, like forgiving the husband countless times for committing the same mistake over and over again.

There are hardly any disadvantages of marrying a Filipina, at least on the part of foreigners who are interested. These women don’t easily resort to divorce and always try their best to make the relationship work.

When they commit, they know that life will not always be a bed of roses. They’re aware of the trials they will face and the sacrifices they have to make; a commendable quality that foreign men truly admire.

The Truth about Dating Filipina Women

Despite the laudable qualities of Filipinas that make them more than qualified as relationship partners, they’re still being associated with dishonesty and that they’re only chasing after the wealth of foreign men. This stigma has been debunked countless times, but many still think of this as the truth.

Men usually expect so much from women. They expect women to be a nurturer, a cook, and a good support system. Women don’t mind complying. With Filipinas, however, they only ask for love and LOVE alone.

So when you date Filipinas, remember that it’s never them who have the most advantage. Oftentimes, it’s you.